Have you ever thought of joining a working-class party that fights against capitalism?

For 60 years, Workers World has been that party.

Workers World has united Black, Latinx, Indigenous, Asian, Arab, Muslim and white in the struggle against racism and national oppression. It has brought together women and men; lesbian, gay, bi, trans, queer, two-spirit and straight; youth, students and seniors; people with disabilities; workers, unemployed and employed, organized and unorganized; im/migrants, documented and undocumented; and prisoners to fight for better conditions for all.

Members of WWP have worked hard and long to build many of the most important progressive actions of the last five decades. But you can’t just patch up this racist, sexist and homophobic society. Capitalism rests on the exploitation of the many, the 99%, by the few, the 1%. The monopoly of economic and political power by a small ruling class driven by profits becomes more concentrated every day with mega-billion-dollar mergers, mass layoffs, low wages and the slashing of benefits like health care. That’s why capitalist democracy produces nothing but hot air. The working class produces all the wealth, including technology, while the bosses produce nothing but poverty, suffering and inequality. Therefore, the REAL power of the workers and the oppressed is in the streets, not in Washington, D.C., or Wall Street.

Workers World Party fights for a socialist society — where the wealth is socially owned and production and services are planned to satisfy human needs. That’s also what workers around the world, from Cuba to China, have been struggling for in an ongoing process to build socialism. The U.S. rulers have spent trillions of our tax dollars trying to stop them in a global class struggle. WWP promotes international working-class solidarity, the right of every oppressed nation to sovereignty and self-determination, and militant resistance at home to imperialist interventions and wars.

Workers World Party exists to help make real the historical, inevitable task of building socialism in the belly of the beast — the U.S.

Do you belong in such a party? If you want to develop a Marxist-Leninist, revolutionary perspective; if you want to be active in the mass struggle to build solidarity with the workers and the oppressed; if you want to use your skills and resources to work collectively with like-minded activists to build toward a socialist future — then the answer is yes!

Filling out the form below is the first step to beginning a candidacy membership with Workers World Party. We want to hear from you if you’re interested in joining.

Joining Workers World Party is serious commitment to the struggle to abolish capitalism and all forms of oppression, and to fight for socialism. All those who are interested in joining the Party begin first by starting a candidacy period of membership, which lasts at least six months.

The candidacy period is a two way street – both for you as a candidate to get to know the Party more, to engage in study and struggle, and see if it is the right fit for you – and vice versa. It’s part of the process from growing from an individual activist, intellectual, or friend of the Party, to a member of a political collective that thrives on the experiences both of the international communist movement and our own Party’s experience to advance the struggle to build socialism.

Candidates are encouraged and expected to actively participate in all forms of work within the branch nearest you and of the Party as a whole. For our Party to be a significant force and influence the movement politically, it has to be immersed in the mass movement in whatever form is expressed at the moment. Therefore, the active participation of candidate comrades is of the utmost importance in the local, national, and international struggles as their conditions and abilities permit. We follow Lenin’s principle of theory in practice.

If you want to learn more about Workers World Party or are interested in applying to begin your candidacy, contact us using the form and we will be in touch with you shortly.

Want to fight for socialism with WWP? Complete the form below: 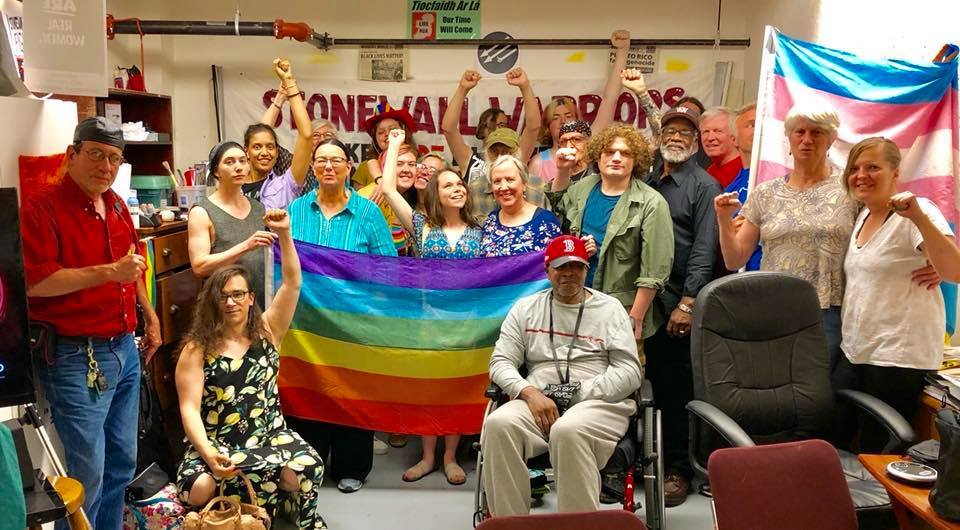 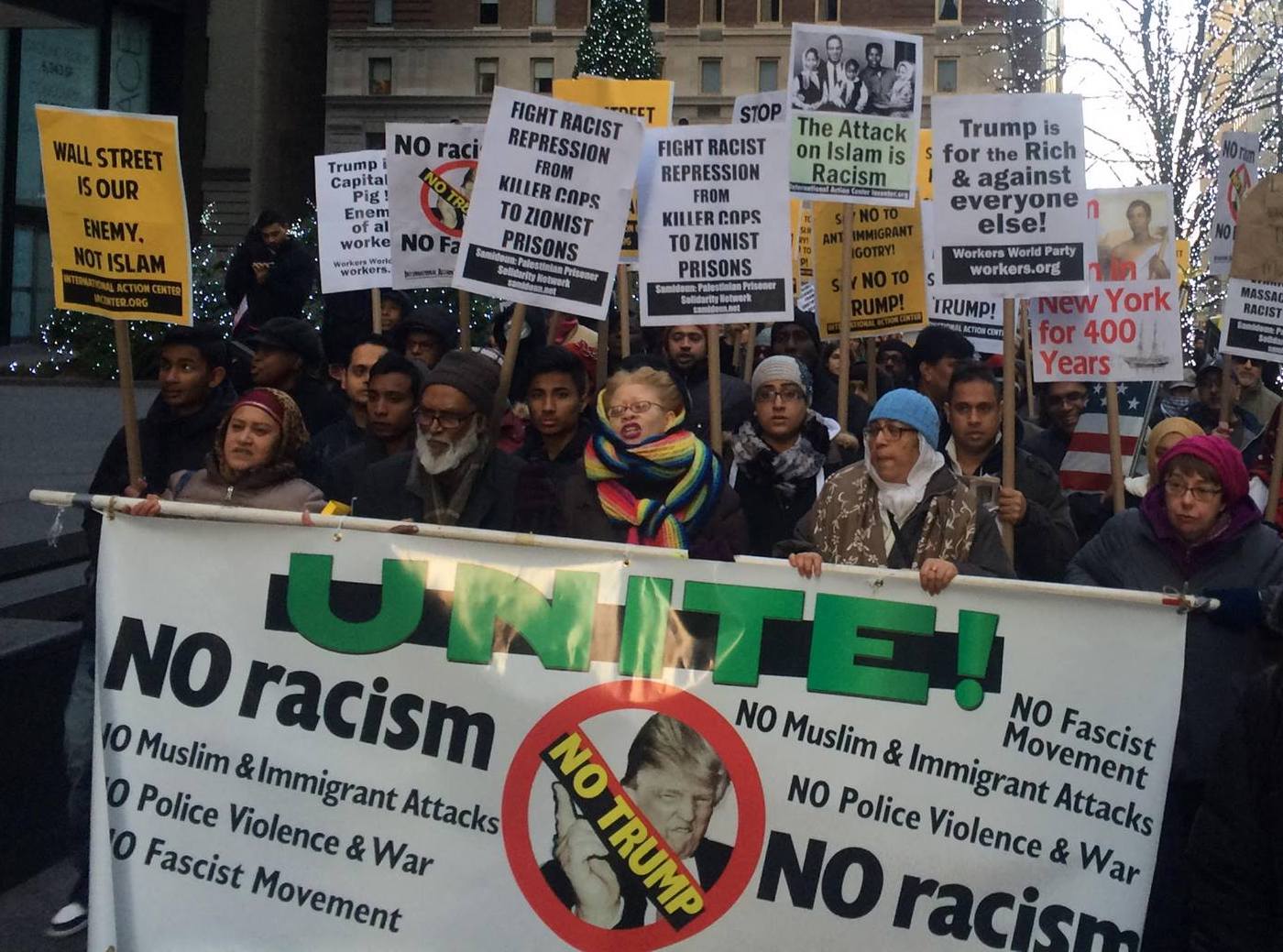